Owl Observatory is an astronomical observatory dedicated to the public education in the science of astronomy and to viewing the heavens. The name and design comes from a three part article written by Jim Krick of Great Falls, Montana and featured in Astronomy magazine (April-June 1992). Ground was broken on Wednesday, October 16, 1996 and construction of the observatory began shortly thereafter. The only work completed in 1996 was digging out the foundation and the pit for the telescope mount. After the winter months, the concrete was poured and shortly after, the building was being erected. 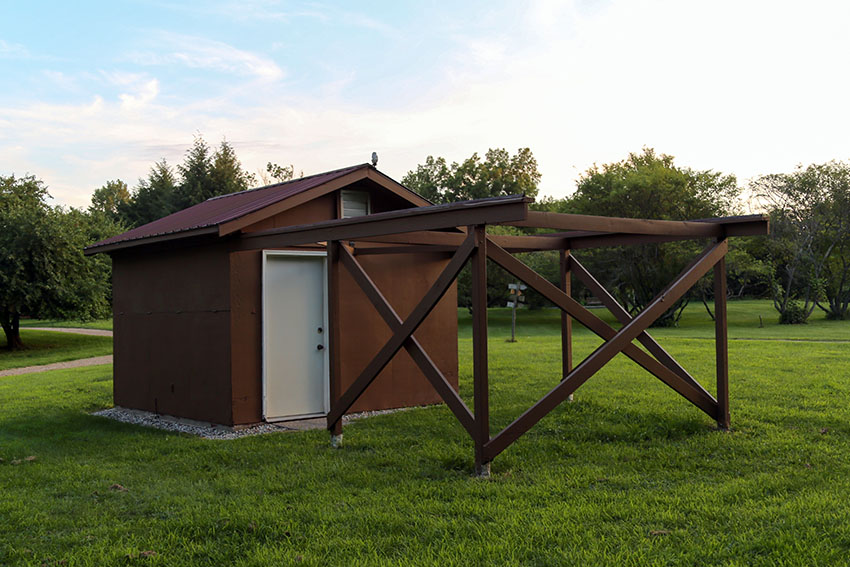 The original telescope, a homemade 10-inch Newtonian reflector, was finally added during the Spring of 1998, which put the observatory in working order. The observatory was dedicated on August 22, 1998.

The first campaign to upgrade the observatory began in the spring of 2000. The members of the Kalamazoo Astronomical Society (KAS) took advantage of the partial solar eclipse that occurred on Christmas Day of that year and purchased 1,000 pair of eclipse shades. Through sales of the eclipse shades and many generous donations, the KAS purchased a Meade 12-inch LX200 Schmidt-Cassegrain telescope a year after the campaign began and installed it in June 2001. Thousands of people viewed the wonders of the universe through the 12-inch for nearly 18 years.

A second campaign to seriously upgrade Owl Observatory began in October 2016. In addition to upgrading to a larger aperture telescope and ultra-sturdy mount, the roll-off roof was finally motorized. Like with the previous upgrade effort, eclipse shades were sold ahead of the 2017 Great American Eclipse but this was only the start. Thanks to the generosity of KAS members over $41,000 was raised. The main telescope and mount were installed in September 2019. 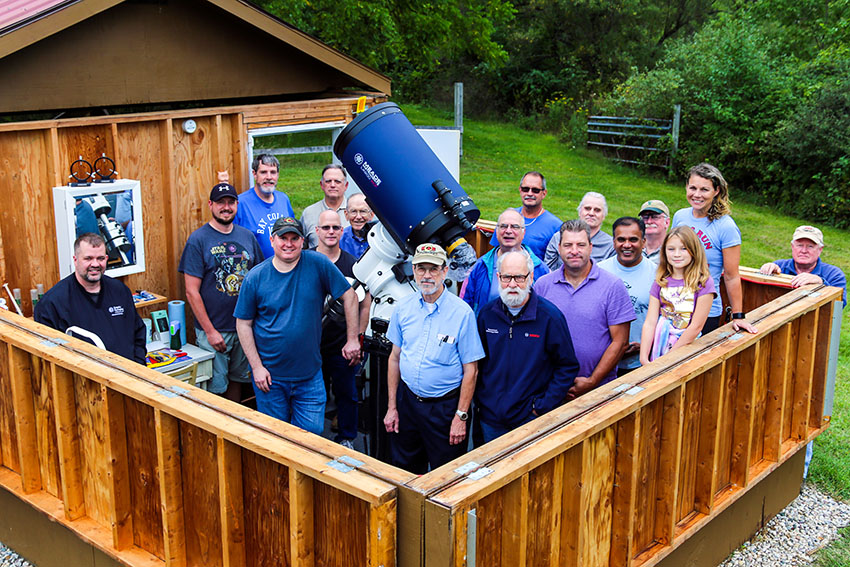 The observatory is located on the grounds of the Kalamazoo Nature Center, which is recognized as one of the nation's best nature centers. Since 1960, the Nature Center has been inspiring people to care about the environment by providing experiences that lead them to understand their connection to the natural world. It is located on 1,000 acres of rolling hills in Southwest Michigan with a variety of habitats, including mature beech-maple forests, wetlands, and prairies. The KAS has been holding public sessions at the Nature Center for over three decades and the observatory increases our long partnership. The Nature Center offers reasonably dark skies, yet is located only six miles north of downtown Kalamazoo.

Owl Observatory is a 12' x 12' building with a roll-off roof that exposes the inside to the night sky. Roll-off roof observatories have several advantages over domed observatories. Some of which include the following:
The building's walls help protect observers from wind and extraneous light, but may be lowered when necessary. The heart of the observatory is the Leonard James Ashby Telescope, named for our founder and first president. It is a Meade 16-inch Schmidt-Cassegrain Telescope (SCT) mounted on an Astro-Physics 1600GTO German equatorial mount. Such telescopes have become very popular among amateur astronomers and small observatories since they are compact and offer many sophisticated features. The 1600GTO mount is computer controlled, permitting quick, automatic access to thousands of stars, star clusters, nebulae, and galaxies. A Tele Vue NP101is apochromatic refractor rides piggyback on the 16-inch. This high-quality telescope has a much wider field-of-view than the 16-inch, allowing us to observe and image more extended targets like the Pleiades cluster and Andromeda Galaxy.

Owl Observatory is equipped to support a wide range of observing programs. A complement of Tele Vue's finest eyepieces and Thousand Oaks deep sky filters can be used on both telescopes. An off-axis solar filter can be used on the 16-inch to view sunspots and solar granulation, while the NP101 can be equipped with a Coronado 90mm hydrogen alpha filter to view prominences, filaments, and maybe even the occasional solar flare! A ZWO ASI071 Pro cooled color CMOS camera can also be used to image both deep sky and solar system objects.

To facilitate serious observing and imaging, the telescope is supported rigidly on a steel pier, which, in turn, is bolted to concrete pads sunk deep into the ground and physically isolated from the rest of the building to avoid vibration and effects of wind. The telescope is equatorially mounted to provide accurate tracking of stars for astrophotography.

Public Observing Sessions are held at the observatory twice a month from April to October. School and other similar groups will also have access to the facility. At other times, KAS members will be making use of the observatory for their observing and imaging programs. The KAS owes a sincere expression of gratitude to those members and many donors who stepped forward with cash donations and in-kind support to make this facility a reality.

Rules for Observatory Use 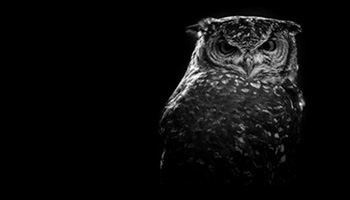 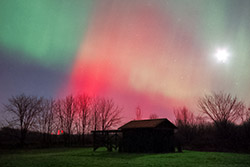